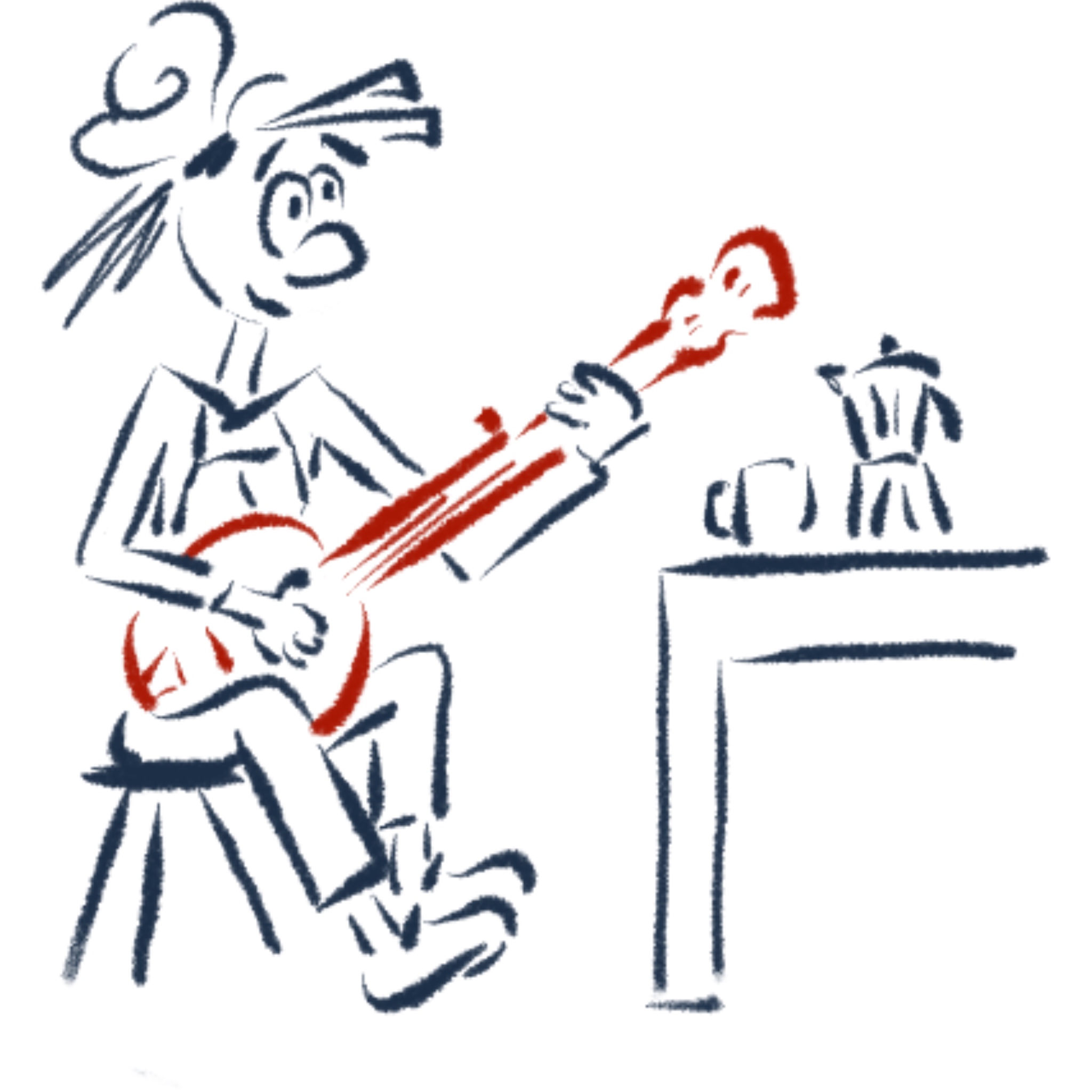 When he was a boy, in Salle and in Sulmona, in the 40s, he helped in the gut strings factory and also in making bells, a particular production in which a branch of his family was specialized, making big bronze bells with clay and straw.

He was then involved, when he was only 17, with the Italian resistance in WWII. At the end of the school he was going home, but at the train station they took him and his friends and asked: “choose, gun or rifle”. All of his friends died, so he didn’t want to stay in Italy any more at the end of the war, he didn’t care for finishing the school, he just wanted to go away.

He joined his father and uncle in New York, making gut strings: La Bella dell’Italia. They made strings for every kind of instrument and music. In the 60s they stopped the gut production as the innovations required because of the new pollution limits were too a big effort, having them already a big market with synthetic and metal.

He has always been a brilliant designer and innovator of strings, introducing new technologies, new materials, following the musical fashion and the musician's demands.

Unfortunately, his family didn’t have the unity in business that other firms had, and he does not have descendants to inherit his knowhow and carry on his story.

At the age of 89, he is still working every day and he is still passionate about his work. Long life to Daniel Mari!